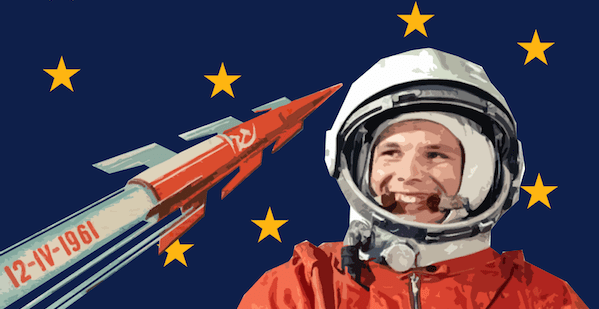 Gagarin & Beyond: 60 Years of Human Spaceflight

by Space Association of Australia
1774 1774 people viewed this event.

April 12, 2021 marks 60 years since Yuri Gagarin made the first flight of a human into space. To celebrate this amazing achievement, and those of the hundreds of men and women who have followed, the Space Association of Australia together with the Sun Theatre, present a unique afternoon and evening of space films and presentations.

We will look at that first spaceflight by Gagarin and reveal some fascinating facts about his flight that were kept secret for 30 years.

Then we screen “APOLLO 11”. An amazing film, which consists solely of archival footage, including 70 mm film previously unreleased to the public, and does not feature narration, interviews or modern recreations. A must-see on the big screen.

This is followed by a short presentation, “Australia – Apollo & Skylab”, on the significant and critical role Australia has played in these American space programs.

Next will be the Melbourne premiere of an important film that no space enthusiast should miss. “Searching for Skylab: America’s Forgotten Triumph” is a 2019 documentary film about the 1970s NASA space station, Skylab. The film uses hundreds of hours of video and audio recording, yet it is unlikely that you’ve seen or heard much of it.

The evening will conclude with an exclusive interview and Q&A with Skylab 2 astronaut Joseph Kerwin and “Searching for Skylab” director, Dwight Steven-Boniecki.

To register for this event please visit the following URL: http://thq.fyi/se/poGxy1U → 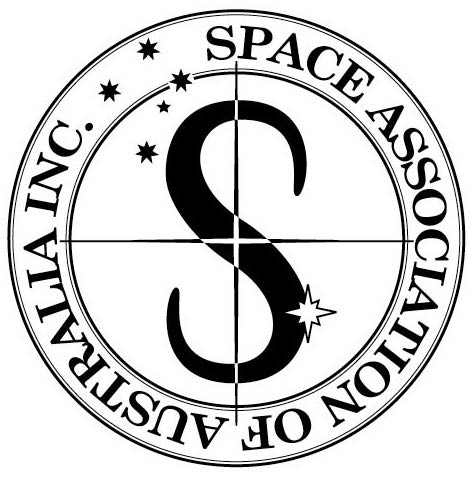 The Space Association of Australia is a non-profit, non-political interest group, whose members are keen to learn about and share with others their excitement and passion for spaceflight and space exploration.

The Association is based in Melbourne, Victoria with members across Australia and has been active since 1981.

The Sun Theatre, Yarraville is a boutique art deco cinema with an eclectic programme, period decor and small tables between seats.